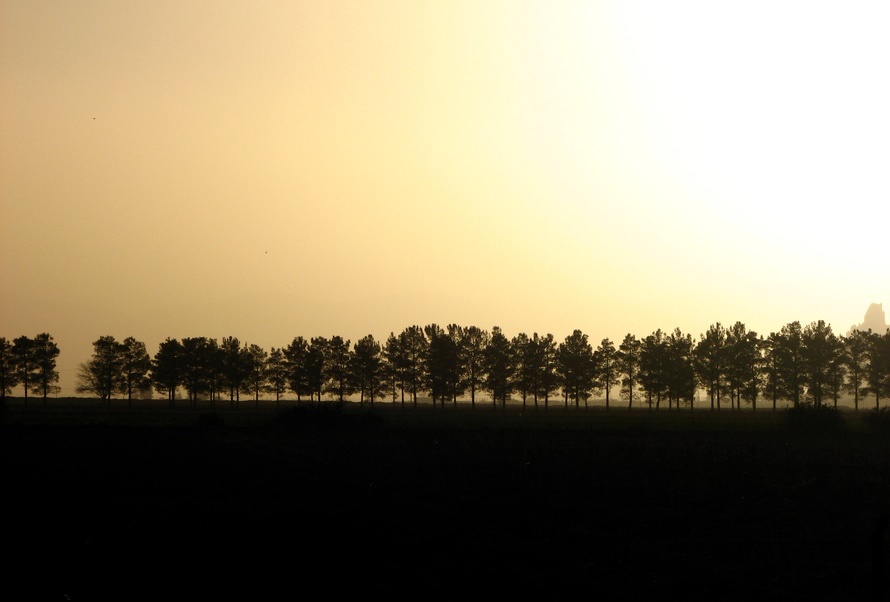 The division of land into parcels or lots, to be able to sell or mortgage part of it is called severance or a consent. The process is also used for additions to a parcel or to create a right-of-way or easement. South Coast Consulting, Land Use Planning and Development Project Management takes into consideration the many important aspects including: compatibility between proposed and existing uses; woodland and wetland conservation; and road access; in addition to: provincial; regional; municipal; and conservation authority policies. South Coast will submit your application and, if necessary, also submit minor variance applications. The Committee of Adjustment has the authority to consent to convey land if it implements the policies of an official plan. Factors which must be taken into account include, among other matters:

The Committee of Adjustment has the authority to impose conditions to the approval of a consent, including a requirement:

Agreements may be imposed as a condition to the approval of a consent that may be registered against the land. The provisions may be enforced against the owner and, subject to the Registry Act and the Land Titles Act, any and all subsequent owners of the land.

Zoning by-laws are passed by a council for a number of purposes including prohibiting the use of land, except for the purposes set out in the by-law or if the land was lawfully used for that purpose on the day the by-law was passed, so long as it continues to be used for that purpose. A by-law may be amended to permit the extension or enlargement of any land or building used for any purpose prohibited by the by-law if the land or building continues to be used in the same manner and for the same purpose it was used on the day the by-law was passed. If a person applies for an amendment to a by-law he or she shall provide the prescribed information and material to Council.

An official plan contains goals, objectives and policies established to manage and direct physical change and the effects on the social, economic, and natural environment of the municipality or part of it. It may also contain a description of the measures and procedures to attain the plan’s objectives and a description of the measures and procedures for informing and obtaining the views of the public on a proposed amendment to either an official or zoning by-law. Where an official plan is in effect, no by-law may be passed that does not conform to the official plan. When considering an amendment to an official plan a Council must consider matters of provincial interest such as the:

Decisions of Council must be consistent with the policy statements issued by the Minister and with the provincial plans such as the Growth Plan for the Greater Golden Horseshoe and the Niagara Escarpment Plan, in effect.

The municipality may require an applicant to provide any other information or material the municipality considers it may need, but only if the official plan contains provisions relating to requirements under this subsection.

Municipalities use site plans to manage the overall layout of a development. It is used to regulate a variety of features of a building project, such as the location of the buildings, driveways, fences, landscaping, utilities, public or private services, etc. Site Plan approval requires drawings that are accurate and to scale. They form part of a site plan agreement between the land owner / developer and a municipality.